To kick off the 10th Anniversary of the Festival, NYCxDESIGN and Interior Design will host an Opening Party, featuring the 7th annual NYCxDESIGN Awards and Festival Kickoff Celebration. The event takes place at The Landing in PENN 1, a building of the future redefining working and culture in the PENN DISTRICT. The Awards Ceremony will be streamed on DesignTV by Sandow here.

Don’t miss the kickoff event to NYC’s official design week, which brings 300,000+ national and international visitors to the city for hundreds of events celebrating the immense talent and diversity of New York City’s designers, makers, and manufacturers. Purchase tickets below.

5:00-6:30pm: Join your peers at the NYCxDESIGN Awards, honoring outstanding products and projects in categories that span major areas of design, from architecture to interiors, from products to accessories. Winners and honorees represent the very best design talent and will be recognized during the live ceremony hosted by Interior Design editor-in-chief Cindy Allen.

6:30-9:00pm: The design community comes back! Amongst 400+ of your NYC design friends, we welcome you to celebrate creative accomplishments, generate new ideas, and become inspired as we kick off the 10th anniversary of NYC’s official design week. Experience a special soundscape curated by Rodolfo Agrella and striking digital screens uniquely programmed by creator Rich Tu! See old friends, make new ones, and toast to a decade of design. You won’t want to miss this special moment. 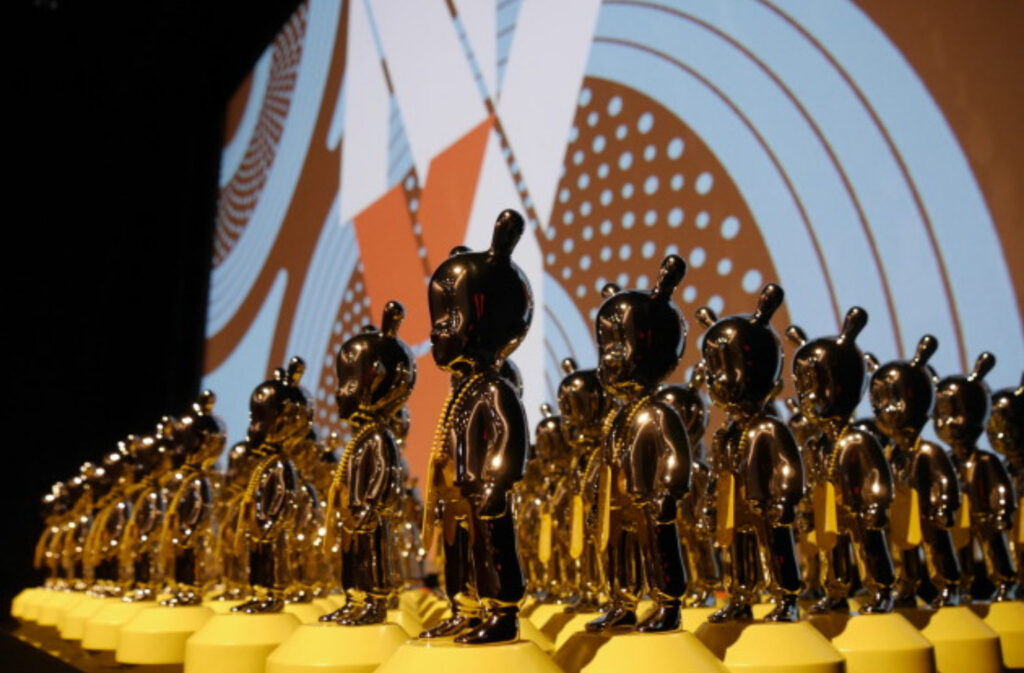 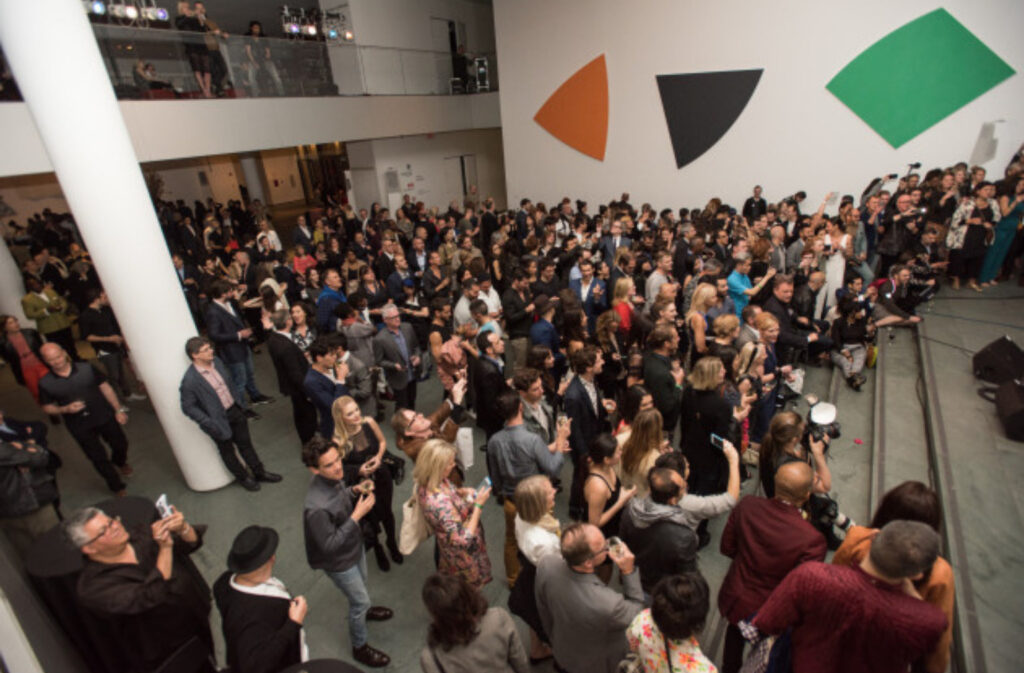 Thank you to the NYCxDESIGN Awards Sponsors: