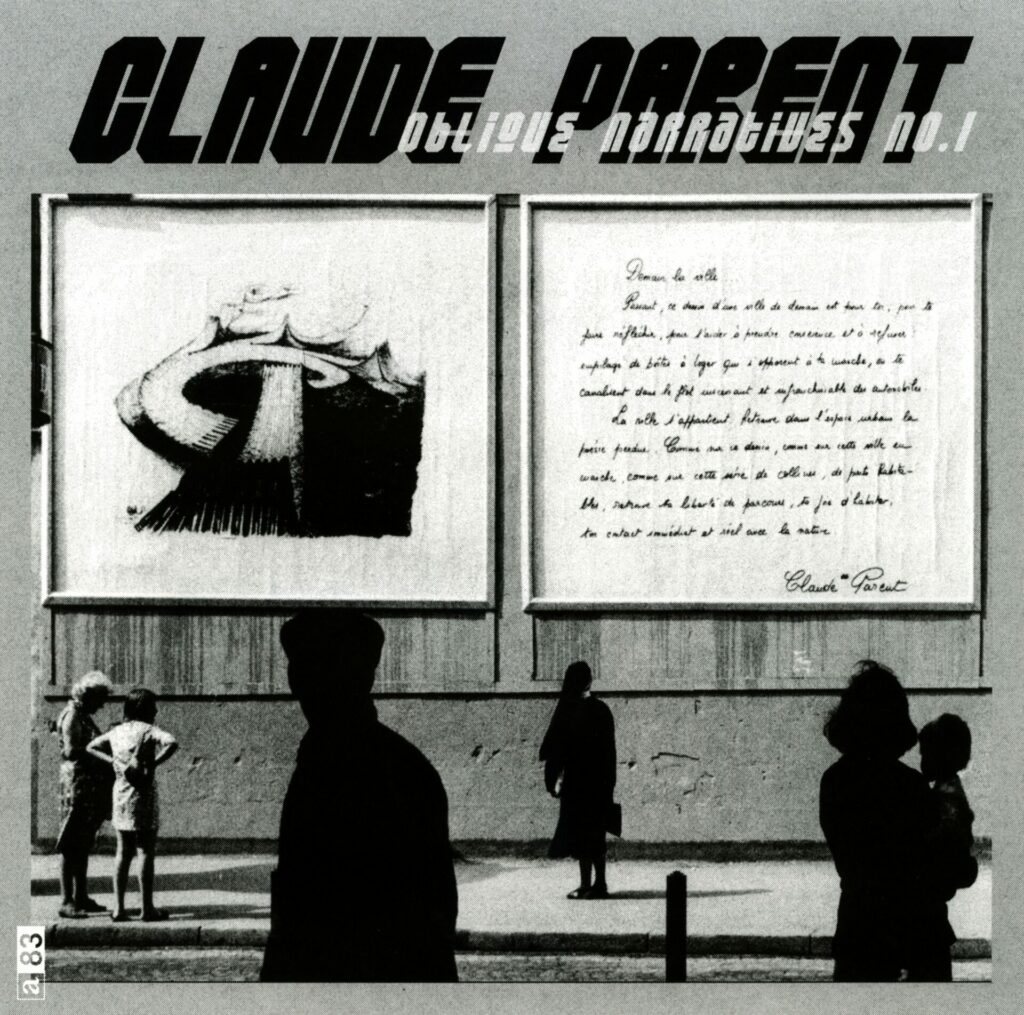 a83 / Claude Parent: Obliques Narratives No.1

Oblique Narratives No.1 is an exhibition of drawings by the late avant-garde architect Claude Parent. The series of drawings included in Oblique Narratives No.1 is a selection of visionary spatial constructions and abstract landscapes. Parent’s architecture and drawings decisively exclude or violently deconstruct horizontal and vertical space. Through his theory of the function of the oblique Parent challenged the conventional notion of orthogonal space that dominated modernist architecture. The production of these images was an important means by which Parent developed and depicted an oblique world as a challenge to the hegemonic forces within design culture, offering a dynamic and playful alternative to the status quo. Parent’s work significantly influenced the most notable designers of the late 20th and early 21st century including Zaha Hadid, Frank Gehry, Daniel Libeskind, Jean Nouvel, Thom Mayne, and others. a83’s exhibition of Claude Parent’s drawing practice re-introduces the oblique to NYC in 2022.