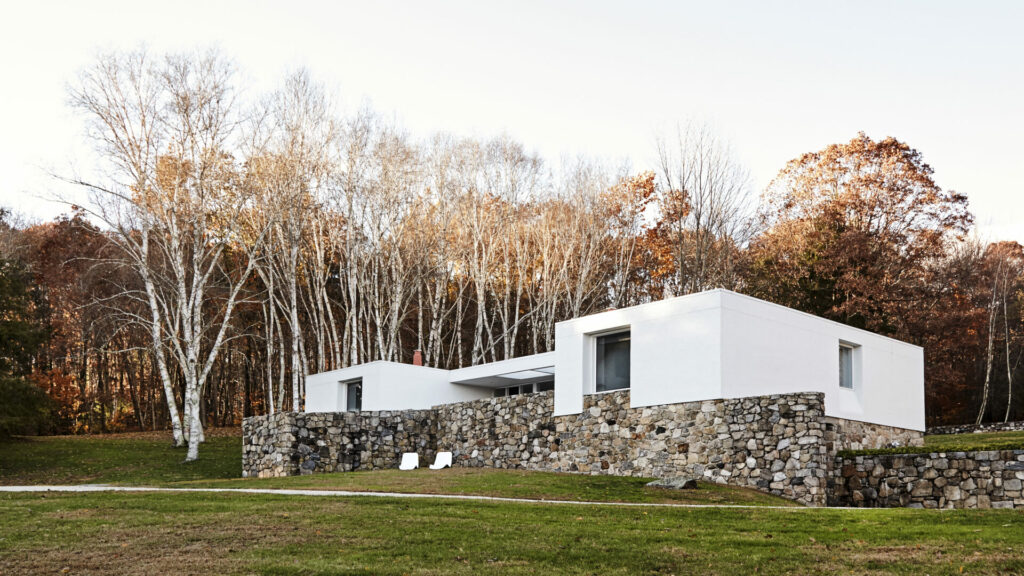 Screening of the new film, Breuer’s Bohemia directed by James Crump. Often obscured by his reputation as a Bauhaus furniture maker and his large-scale projects, the iconic twentieth-century architect, Marcel Breuer, was a prolific designer of residential architecture. Breuer’s Bohemia focuses on the houses Breuer designed between the 1950s and 70s. Breuer’s circle included prominent cultural figures such as Alexander Calder, Arthur Miller, Philip Roth, and others, marking a unique intersection of postwar architecture, art, and letters. The voices of principal characters from Breuer’s life help tell the story of his collaborations with venturous clients, breathing new life into the history of a rich cultural atmosphere in which they all played a vital part. Breuer’s Bohemia is a unique glimpse into a twentieth-century milieu that produced an aesthetic, intellectual, and sometimes sybaritic community in this bygone period of American culture.

This event is hosted by the Architecture & Design Film Festival and our presenting sponsor Eventscape. There will be a reception from 6:00–7:30 pm before the film begins at 7:30 pm.