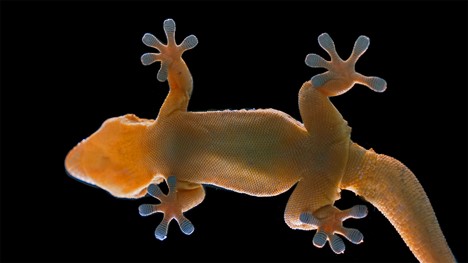 Screening of the new film, Beyond Zero directed by Nathan Harvey.
Ray Anderson had spent 20 years building Interface, the largest carpet tile company in the world, when he was blindsided with a new kind of problem in 1994. That year he lost a large order when an environmental consultant objected to buying his carpet tiles. To make sure this never happened again, Ray convened an environmental task force and scheduled to share his environmental vision in a kick-off speech. But he had not a clue what to say. Serendipitously, a copy of Paul Hawken’s new book, The Ecology of Commerce, arrived on Ray’s desk. Desperate for inspiration, Ray tore into the book hoping to find a vision beyond mere legal compliance. What he found hit him like a spear in the chest. It changed his life forever, and set his company on a mission with the potential to change the world.

Two weeks later, Ray gave the speech of his life to his new environmental task force and told them that rather than contributing to the planet’s demise, Interface was going to become a sustainable enterprise. It was met with stunned silence. Many of his employees thought he was crazy. Wall Street wondered if he was terminally ill and trying to get right with God. As the company’s share price fell, the leaders of Interface’s worldwide factories questioned the wisdom of trying to lead on environmental issues. After all, they knew how carpet tiles were made. Progress is modest at first, but as Interface learns to look to nature for inspiration and design ideas, they produce breakthrough after breakthrough and lead their industry in innovation. Companies like Wal-Mart, Boeing and Nike now look to Interface for inspiration and direction and Interface is well on their way of achieving their “Mission Zero” goal of causing no negative environmental impact.